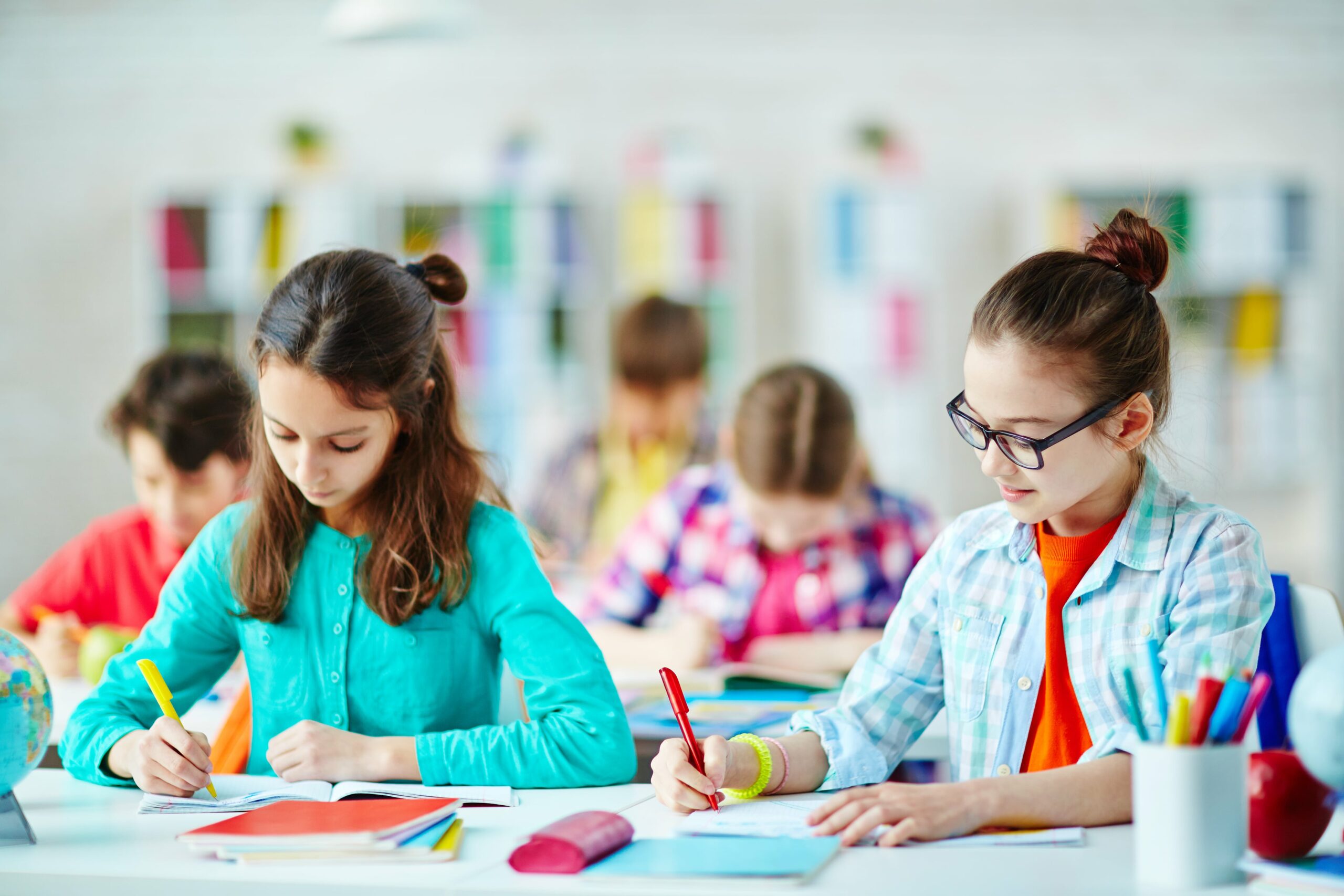 PROBLEM: Too many children in Wisconsin are being left behind by their public school, especially those in Milwaukee and Madison. Wisconsin’s racial achievement gaps are routinely found to be either the worst in the nation or very near it. Congressman Mike Gallagher recently noted in a comprehensive analysis of the crisis that Wisconsin’s “White fourth graders score about as well in math as our Black eighth graders do, and we have the nation’s second-lowest Black graduation rate.”

While many schools and teachers do a good job, parents are often left with no options other than to make due with a struggling system that is dragged down by bureaucracy. The pandemic has brought a spotlight to the failures of some public schools and the need for comprehensive reform.

1. Unprecedented School Choice Expansion. This bill removes state enrollment caps, family income limits, and grade entry points.  It also creates individual scholarships for children in public schools to take up to two courses from an approved provider.  Funds can also be used to pay for educational materials and resources. If passed, this would be one of the biggest wins for school choice in the state’s history, enabling all children to have access to world-class courses, materials, and other educational supports, no matter their background or where they are in the state.

2. Fire the MPS Board & Break-Up the School District. Milwaukee Public School District is simply “too big to succeed.” The K-12 package would dissolve MPS, fire the board, and replace the behemoth of a district with smaller districts that are closer to the children and families they serve.It would require a Commission made-up of the governor and two appointments, mayor of Milwaukee and two appointments, and the state superintendent of public instruction to create four to eight new school districts by October 1, 2022. By replacing MPS with smaller districts, each district will be more accountable to its neighborhoods and constituencies. This plan requires further detail and measurable progress to ensure it results in meaningful change rather than a mere rearrangement of broken pieces, but it is a serious attempt to address a serious crisis that cannot continue to be ignored.

3. Expand Independent Public Charter Schools. Charter schools are public schools that give parents the ability to attend a school with less red-tape and no union influence. Statistically, they outperform their traditional public-school counterparts. The new legislation will create a new statewide charter authorizer Board to approve additional schools. This will dramatically expand the number of independent charters throughout the state, especially in urban and rural areas.

Additional legislation being developed will make it easier for high-performing charter schools to be replicated within a district, giving a high-quality option to more families.

4. Taxpayer’s Refund for Closed Schools. This legislation will refund money to property taxpayers if a school district closes their doors to in-person learning for more than 10 days in the current school year.  Florida schools have been 100 percent open, five days a week for over a year.  In 2022 – nearly two years into the pandemic – it’s unacceptable for Wisconsin schools like MPS and Madison to close their doors to in person learning.Last year, over 170 parents wrote to lawmakers asking them to hold public schools accountable for failing to be in-person five days a week. As they stated then, “No one should be forced to pay full price for an incomplete product. But that is what occurred for public education in Wisconsin during COVID-19.”

5. Report Cards. The Department of Public Instruction recently manipulated the required statewide report card scores to artificially hike the scores that districts received. This is an affront to the very purpose of the report cards: to inform parents. The bill that is coming forward will undo the changes DPI recently enacted and require DPI to follow the same scoring methods going forward as it used before the pandemic. More changes will likely be needed when it comes to these report cards, but this reform to rein in DPI’s attempt to hide bad grades is a necessary first step.

6. Parents Bill of Rights. The bill will establish a number of parental rights related to a child’s religion, medical care and records, and education, and allows parents to hold school districts accountable in court if those rights are violated.

“The city of Milwaukee comes with neighborhoods and sub cultures with their own distinct needs and preferences. Breaking up the large behemoth that is MPS would allow for smaller districts to not only use money more precisely, but would facilitate community outreach more effectively than a large all-encompassing district ever could. The districts could truly get to know the parents and children in each community to better assess what is working well and what needs work.” – Karen Flanigan, former teacher at Milwaukee Public Schools

“Wisconsin was the first state to give parents more say in their children’s education and future. We have an opportunity to build on our reputation and reclaim our status as a national model for reforming K-12 Education.” – State Senator Alberta Darling

“We are asking the state to issue a refund to taxpayers who were forced to pay full-price for an inferior product. Doing so would hold school districts accountable, requiring them to be better stewards of our money and provide some financial relief to parents who had to spend out of pocket for virtual education.” – A letter from over 170 parents to state lawmakers in summer 2021

WHATS NEXT: Last Friday, the authors circulated a memo outlining these bills to their colleagues, and are expected to officially introduce legislation soon. Hearings before the Education Committees in each house of the legislature will likely occur in February, followed by votes.